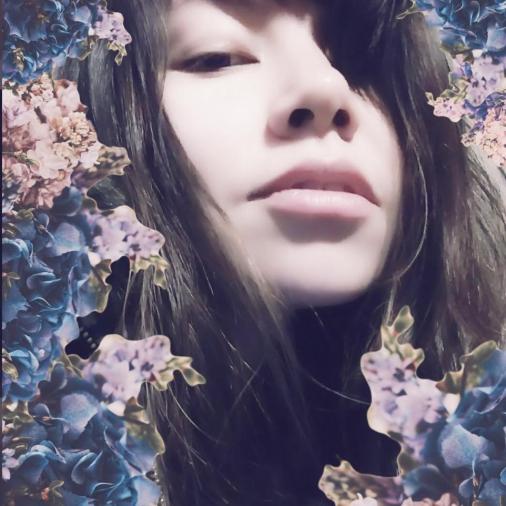 Kashimir Riley is a singer, producer, songwriter and dancer who has lived in the global metropolises of Shanghai, Tokyo, Vancouver, B.C. New York City, and has now made her way to Berlin. She was originally born in Japan to a half-Japanese, half-Chinese mother and an American photojournalist father. Kashimir’s passion for philosophy, culture, and art led her to New York, where she served as a guide for classical artworks at the Metropolitan Museum of Art. Influenced by her varied and unrestrained travels and other life experiences, her musical productions contains many meaningful messages, in songs that she describes as confessional and reflective electronica.

What inspired you to become a musician?

I was inspired in a roundabout sort of way. I didn’t graduate from music school; nor did I consider myself a young musical prodigy. Sure, I was in every way enthusiastic about taking voice lessons at an early age, especially when my voice teacher applauded my vocal abilities. In the following years, musical theater workshops and high school choir would rarely disappoint.

I had always felt artistically and musically inclined but never felt it could be taken as a ‘serious’ profession so I went with a more ‘tangible’ route by getting a B.S. in Global Resource Systems from the University of British Columbia. Upon leaving university, I felt incredibly inspired to learn more about the world, to help out and to gain professional experience.

I found myself in one of the largest cities in the world, Shanghai. By day, I would intern at a design and architecture firm in the ritzy Pudong district and by night I was an English teacher at a training center for kids. Working essentially two jobs was difficult to balance gracefully but it pushed me to fully engage and let loose during my classes.

Teaching quickly became effortless to me and I remember feeling elated every evening. My lessons became expressive and performative rather than strictly instructional. During this period I knew that becoming a performance artist and specifically expressing myself through music and dance would be the best way to truly be myself.

What drew you to Berlin?

In Brooklyn, Berlin has all the hype nowadays. Even within Brooklyn’s energetic and crowded coffee shops I would occasionally overhear a Brooklynite rave about fun times visiting Berlin and how there seemed to be more time and space to pursue art compared to overpriced NYC.

Sure, “making it in New York” has its appeal however my time in Vancouver BC, Shanghai and Tokyo had left me with the itch of living abroad again and I decided  to take the opportunity to leave the US.

I truly love Berlin! There is an abundance of parks, gardens and forested areas outnumbering any other European city. Of course, there is a slower pace here than in NY; a culture that sits in parks to enjoy the sun and live life to the fullest. Yet, I am still inspired by all the artistic events around town which are quite affordable. I’ve got to brag, my room in Kreuzberg is 320 euros a month which is a steal even for Berlin.

Looking forward to touring around Europe in the not-so-distant future and proud that Berlin represents me as my home base. In all honesty, it is one of my favorite, if not my favorite city I have ever traveled to.

In Brooklyn, Berlin has all the hype nowadays. I would occasionally overhear a Brooklynite rave about fun times visiting Berlin and how there seemed to be more time and space to pursue art.

What current projects are you working on?

I am producing, writing and singing songs for my first album right now! Three songs are currently finished and are in the process of being mixed and mastered. I will have my first music video on YouTube by the 15th of August. This fall and winter will be about perfecting my performances and next summer should be a full European tour.

My first single is called Bourdain and is dedicated to Anthony Bourdain who was my favorite TV personality. It was terrible to hear about the tragedy of his death. He was a genuine character who showed others how to be comfortable and okay with traveling to unknown places. Since he was always open to the hospitality of others, to me he was a peaceful symbol and ambassador for the west.

No one is exactly sure about why he took his life but I believe that it may have had to do with overwork. My song is about this complicated emotion that we all may feel at times. The feeling of being trapped in work and routine and yearning for inspiration – that living life with passion and truth is what we all really want.

This photo is a sneak Peak of the Music Video. 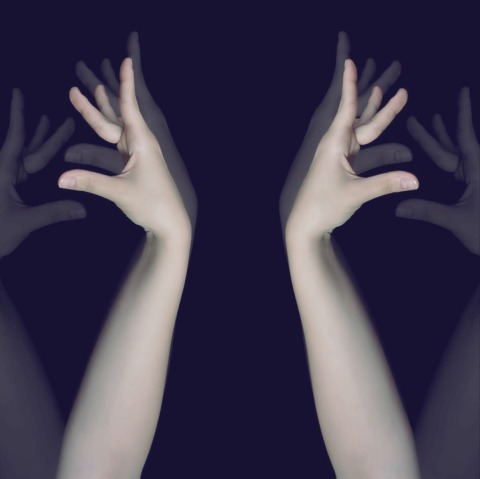 My mother had always shown me how to be kind to others. So the best advice was shown and not said. I love the saying “kill them with kindness”. I believe there is something extraordinarily beautiful about experiencing altruism which is surely felt by the giver, receiver and even by a lucky bystander who happens to notice it.

What is the biggest roadblock you’ve faced professionally?

Not meeting enough artists and musicians to collaborate with. You know that is supposed to be a joke, right? I love Berlin’s vibrant artistic community! You are what I live for! However, if you would like to collab, please feel free to get in contact with me via instagram and facebook.

What’s an unusual talent that should be on your resume?

I’m a highly sensitive person! For better and for worse. Basically, I am extremely aware of how people are feeling.

In a situation where I am not overwhelmed by all the stimulation, I can easily read someones intentions on a deeper level and address their needs. This has led me to meet others easily and confidently which has given me the courage to travel and move to cities with ease. I hope that has also helped me to be a better musician, person and friend.