While swiping away on a Sunday afternoon I came across a guy that was way too good looking to be on a dating app. With his chiseled face and rock hard abs on display I assumed the photos were too good to be true. So I did what any other single female in Berlin would do – I swiped right.

Immediately a message popped up. “Hey” with a smiling emoji. I threw a hey back at him and then asked about his weekend. “Sprichst du Deutsch?” he responded. Apparently he didn’t know any English, only Italian and German. No problem, this gave me an opportunity to practice my B-1ish german with the help of a translator app.

Soon after we began chatting I sent my friend a voice note saying, “I think I’m getting catfished. Will keep you posted.”

We messaged sporadically over 2 days until he asked me if I wanted to switch to WhatsApp “because he wasn’t on the app that much”. Essentially everyone’s excuse to move the conversation off of dating apps.

After he sent me his number I messaged him to see if his WhatsApp picture matched the ones on the app, it did but I still had my doubts. We texted back and forth about what we did for work and play then randomly 15 messages popped up on my phone.

All photos of him. Him eating sushi, him shirtless, him with a horse. All strange. 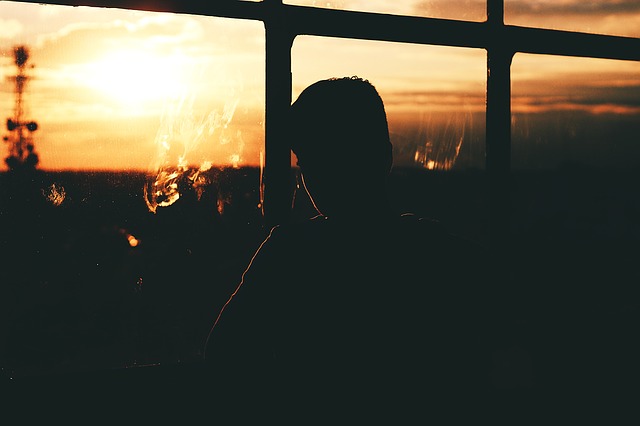 My bullshit antenna was buzzing. So I emailed myself a few of these photos. Then I put them into a Google search. That’s right, if you don’t already know, you can upload an image to see if it shows up anywhere else on the internet.

The first photo identified the sushi he was eating. The second one identified the backdrop he was standing in front of. After the second image gave me no results of the guy I thought maybe he was telling the truth and I had hit some sort of babe jackpot.

But just to be on the safe side, I checked a third picture of just him. Bam! A fan page popped up for this Italian model with a completely different name. I searched for the model on Instagram and saw that he was posting stories of himself in Croatia.

How could he be in Croatia but messaging me in Berlin to meet for drinks you ask? He wasn’t. He was a douchebag catfishing piece of…well, you get my point.

That’s right, despite Catfish the tv show coming out almost a decade ago people are still posing as someone else on dating apps. Trying to trick the person on the other side of the screen.

If you ever think someone is catfishing you while you’re swiping on any dating app there are many ways to find out if they are who they present themselves to be:

While you can ask for their Instagram, if it’s not linked to their account (which they have to authorize) they could still be scamming you. If you go to the profile they gave you but that person is posting stories from another country, you’re being catfished.

It’s a wise move to switch the conversation to WhatsApp because you can check to see if their profile photo matches. Plus because technology is super invasive, once you add someone’s number to your contacts, shortly after Facebook recommends them as a friend. If this doesn’t happen, they may be catfishing you but dig deeper.

Don’t be afraid to ask for more information. We usually don’t want to be too invasive when first meeting someone online but ask them personal questions. If they’re being shady ask for their last name to add to your contacts. If they don’t want to give it, that’s fine, just ere on the side of caution because catfishing is still a possibility.

When all else fails and you still think something is off, go into detective mode. Upload one of their photos to a Google Image search to make sure that you’re not being catfished.

Many move to Berlin with an idea of what it will be like to live, work, and build relationships in the city but shortly after arriving they realize things are vastly different. Berlinerin aims to change that. By covering well-known and not-so-common information, highlighting the wonderful women making their mark on the city, and providing a platform for women to connect this blog is dedicated to discussing the reality of life in Berlin. Started by two women drawn to the city for its creative spirit and the uniqueness of its inhabitants, they hope that the topics covered on this site will enrich your Berlin experience. View more posts